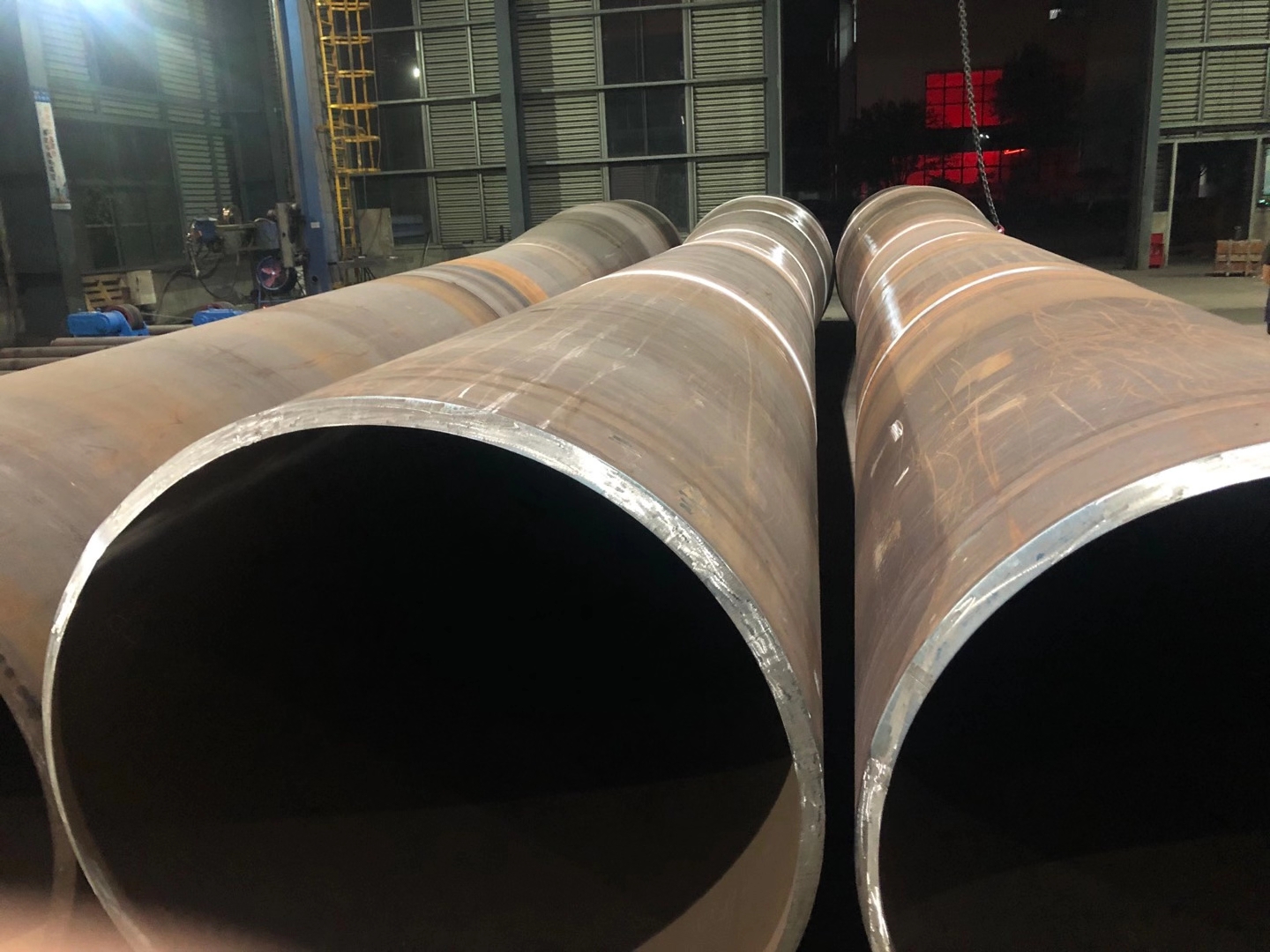 On March 24, the prices of black bulk commodity futures rose strongly, and the price trend turned from weak to strong. At midday, affected by rumors of production restrictions in Jiangsu and Zhejiang, the futures market suddenly exerted strength and continued to rise. Iron ore and rebar futures rose sharply. The price of iron ore futures rose by 2.78%, and the main contract price of rebar rose above the 4800 mark.

Spot: On the 24th, the spot price of steel products was boosted by the sharp rise in steel futures prices. The decline in steel prices in most areas slowed down, and some areas rebounded. Some steel mills slightly lowered their ex-factory prices. Affected by the national environmental protection inspection team’s investigation in Xuzhou, the steel market was worried about large-scale production restrictions in the later period. The futures market took the lead. Tangshan steel billet rose by 40 yuan/ton. Downstream users actively purchased, steel traders raised prices for shipments, and market speculation. Demand increased, some merchants were closed for sale, and the overall transaction was good.

The iron ore spot market as a whole did not experience major fluctuations, the market sentiment was tepid, and the transaction situation was average. The steel mills still focused on on-demand purchases. Traders have not yet seen the phenomenon of dumping goods. The short-term iron ore market has fluctuated and adjusted.

The scrap steel market continues to operate in a weak state, and the production restriction measures in Hebei continue to ferment. Most of the local steel companies in Tangshan either stop collecting scrap resources or lower their purchase prices significantly. Only Yanshan Iron and Steel has increased prices to absorb goods, but the overall trend is Still showing a downturn, there are market rumors that steel companies in Jiangsu and Zhejiang are also facing the risk of restricting production.

According to preliminary data released by the World Steel Association recently, in February 2021, the crude steel output of the 64 countries included in the World Steel Association’s statistics was 150 million tons, an increase of 4.1% year-on-year. The top ten crude steel producers in the world in February were China, India, Japan, the United States, Russia, South Korea, Turkey, Germany, Brazil and Iran.

The Ministry of Industry and Information Technology will formulate more stringent implementation measures for capacity replacement in the iron and steel industry this year, improve the capacity information early warning release mechanism, implement dual control of capacity and output, organize the implementation of iron and steel decapacity, look back, and gradually study and establish a total of carbon emissions, pollutant emissions, and energy consumption. The output constraint mechanism based on the quantity, etc. At present, my country's steel industry has the largest carbon emissions among the 31 manufacturing sectors, and crude steel production accounts for more than half of the global crude steel production.

Forecast: According to the latest data from the China Iron and Steel Association, due to the impact of production restrictions, the average daily crude steel output of key steel companies in mid-March has declined for two consecutive days, and has now fallen to a one-month low. Expectations from the supply side of steel are still expected. At present, under the background of favorable domestic macro and industrial policies, Tangshan and other places have strictly implemented production restrictions, and the time path for carbon peaks is gradually clear. In the short term, steel prices may still rise, but it is necessary to pay close attention to whether downstream steel demand can increase.