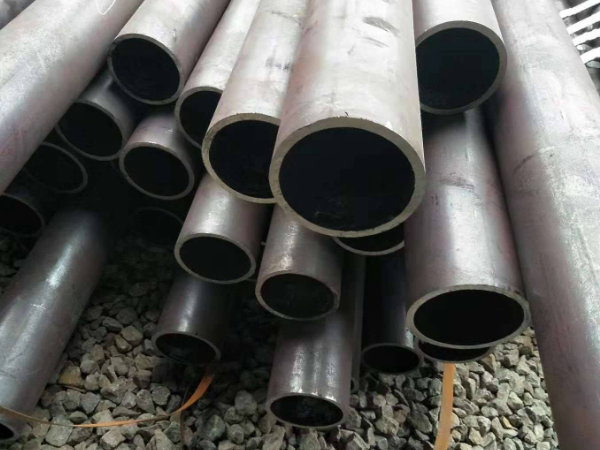 In the more than 100 years since the invention of the cross-rolling and piercing process by the Mannesmann Brothers, the development of seamless steel pipe production technology has gone through the following three stages:

(3) In the more than 20 years since the early 1980s, the three-roll mill and Diesel mill have been improved, and new three-roll mills and Accu-roll mills have appeared.In addition, the three-roll planetary tube mill (1982), GPS process (1989) and PQF process (1993) also appeared. It should be pointed out that the comeback of the tapered roller piercer is a major breakthrough in this stage, and it will have a huge impact on the development of seamless steel pipe production technology in the future.