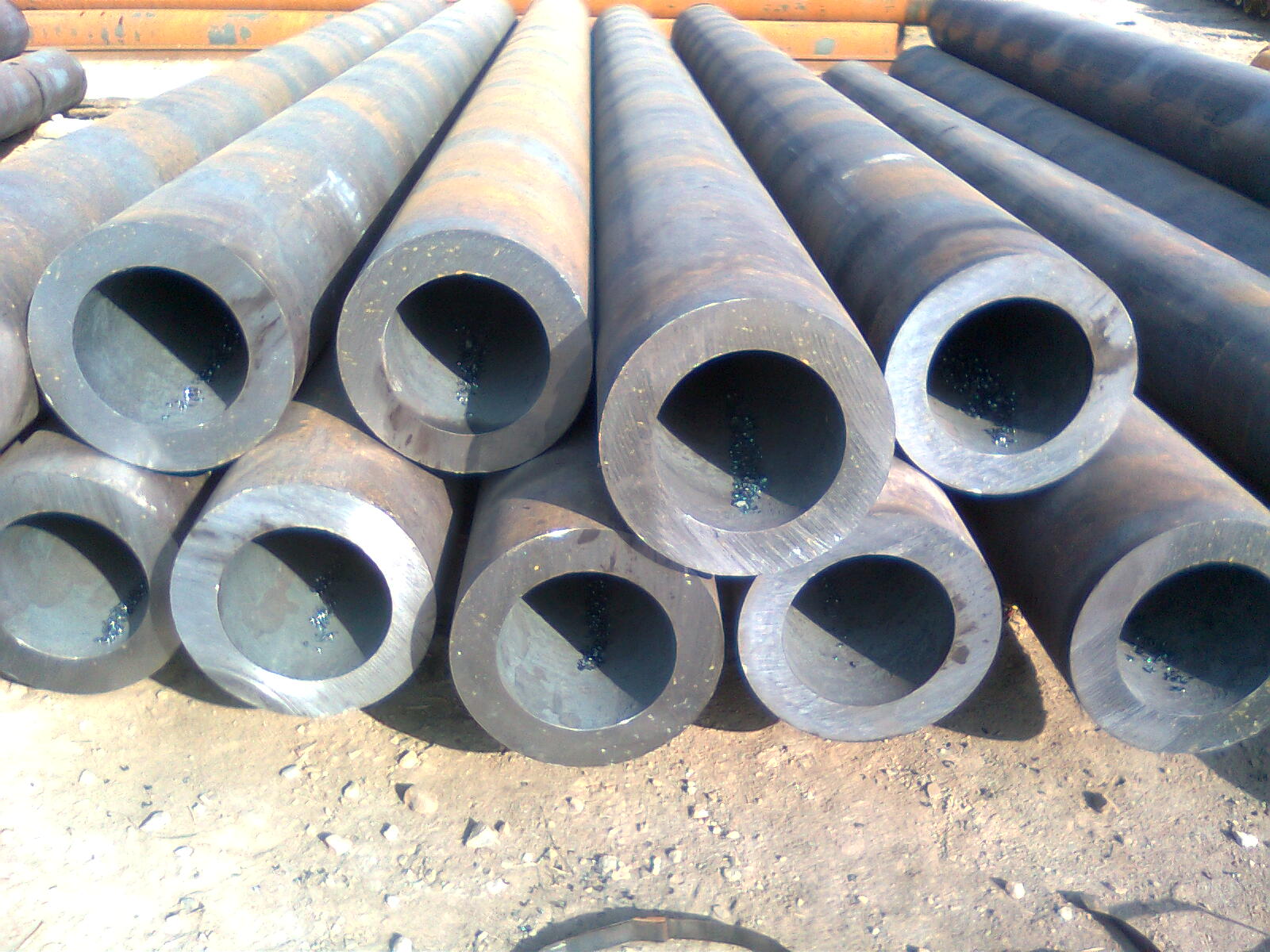 Plasticity refers to the ability of cold drawn seamless pipes to plastically deform under load without damage. The commonly used plasticity indicators are elongation and section shrinkage. Elongation, also known as elongation, refers to the percentage of the ratio of the total elongation to the original length after the cold-drawn seamless pipe sample is broken by tensile load, expressed by δ; the section shrinkage refers to the cold-drawn seamless pipe sample. After being broken by tensile load, the percentage of the ratio of the area reduced by the section to the original section area is expressed by ψ.

Tensile tests are carried out on a material testing machine. There are mechanical, hydraulic, electro-hydraulic or electronic servo-type testing machines. The sample type can be the full section of the cold drawn seamless pipe, or it can be processed into a round or rectangular standard sample. Some physical samples such as steel bars and wires generally do not need to be processed and keep their full cross-sections for testing. During the preparation of the sample, the structure of the cold-drawn seamless tube should be avoided from being affected by cold and hot processing, and a certain smoothness should be guaranteed.

During the test, the testing machine uniformly stretches the sample at a specified rate, and the testing machine can automatically draw a tensile curve. For materials with good plasticity such as low carbon steel, when the sample is stretched to the yield point, the force measuring pointer has obvious jitter, and the upper and lower yield points (and) can be separated.In the calculation, the δ and ψ of the material are often taken, which can be calculated by splicing the specimens after the test fracture, and measuring their elongation and section shrinkage.