How To Avoid Quality Problems In Cs Seamless Pipes? 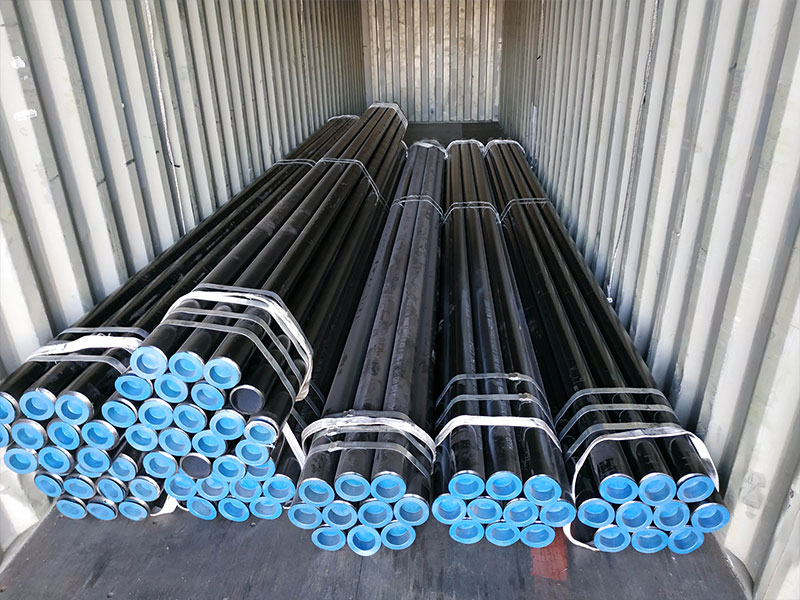 As the name suggests, cs seamless pipe is a carbon steel pipe without gaps. CS seamless steel pipe is a round, square and rectangular pipe with a hollow section and no joints around it. Cs seamless steel pipe is made of steel ingot or solid tube blank through perforation to make capillary, and then hot-rolled, cold-rolled or cold-drawn; Cs seamless steel pipe has a hollow section, which is widely used as a pipeline for conveying fluid. Compared with solid steel such as round steel, it has a lighter weight when the bending and torsional strength is the same. It is an economical section steel and is widely used in the manufacture of structural parts and mechanical parts, such as oil drill pipes, automobile transmission shafts, bicycle frames. And steel scaffolding used in building construction.

Most of the cs seamless pipes produced now use hot rolling technology. Because of the high temperature, the deformation resistance is relatively small. Generally, steel plates are used to complete the rectification and rolling process. During this operation, the specific thickness of the steel plate also needs to be considered. If the precision requirements are relatively low, the problem of plate shape will not occur. It is mainly based on control, that is to say, in terms of temperature control, it is also a problem that must be considered. It can be said that the consideration of this part is also very important.

There are distinct quality requirements for cs seamless pipes in the market, especially the requirements for different alloy elements cannot be sloppy. The harmful elements in it must be strictly controlled, and the dangers and defects of the pipeline materials after production are also considered.For example, problems such as cracks, inward folding, outward folding, rolling, delamination, scarring, denting, etc. that may occur must also be controlled within the agreed range to avoid quality problems.